Children and young people who display harmful sexual behaviour may have previously experienced harm from somebody else and often need help themselves.

Harmful sexual behaviour (HSB) is described by stopitnow.org as sexual actions that are outside what is safe for a young person’s stage of development. It includes actions that can harm either the child or young person themselves, or another person.

Children’s sexual knowledge and behaviour can be influenced by:

When children and young people (under 18 years) engage in sexual discussions or activities that are inappropriate for their age or stage of development, often with other individuals who they have power over by virtue of age, emotional maturity, gender, physical strength, or intellect and where the victim in this relationship has suffered a betrayal of trust. These activities can range from using sexually explicit words and phrases, to full penetrative sex with other children or adults (adaptation of definition used by the NSPCC and NICE (Calder, 1999, 2002) from Barnardos, 2016, “Now I know it was wrong”).

The difference between sexual behaviour and PSB/HSB
The NSPCC (2019) makes a helpful distinction between problematic and abusive sexual behaviours which is included in a definition of harmful sexual behaviour.
The Hackett continuum provides a framework to understand the spectrum (range) of sexualised behaviour in children and young people.

There are a variety of factors that may contribute to a child or young person engaging in harmful sexual behaviour, and often a combination of factors.  A number of factors have been highlighted, including:

Harmful sexual behaviour can have a huge impact on the lives of a young person and their family, within their family and the wider community.

If you have been affected by HSB or PSB or other kinds of trauma, please see our trauma page.

There are different services in our three areas, your area is determined by which GP practive you are registered with. If you are unsure where to go please speak to your family doctor (GP), school health nurse or your school.

Watch a Parents Protect video below about young people with harmful sexual behaviour, which is aimed at parents wanting to understand HSB. 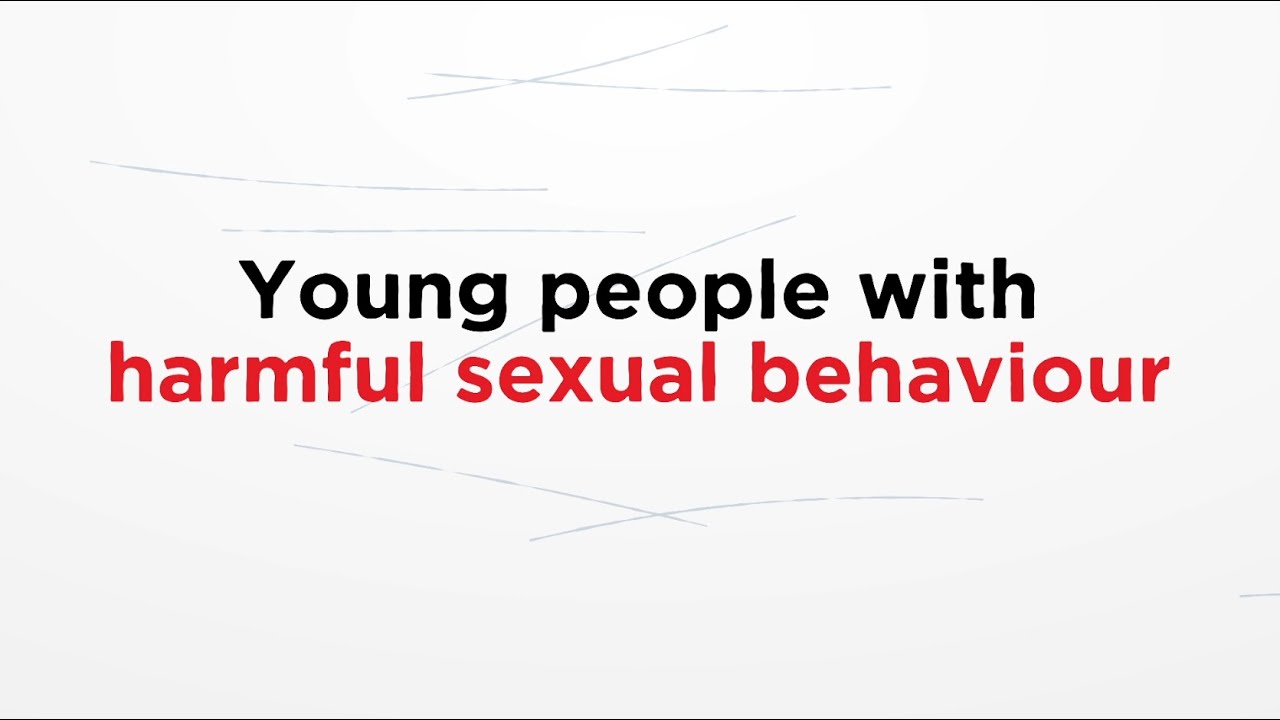 Give feedback on this page