The Equality Act 2010 says that public bodies, like AWP, must protect the rights of individuals and groups by meeting the Public Sector Equality Duty. As stated in the Equality Act, AWP has a duty to:

The Equality Act introduced the term ‘protected characteristics’ to refer to groups that are protected under the Act. So, it is against the law to discriminate against anyone because of their age, gender reassignment, pregnancy and maternity, sexual orientation, disability, marital status or civil partnership, race, sex equality, religious and spiritual beliefs. 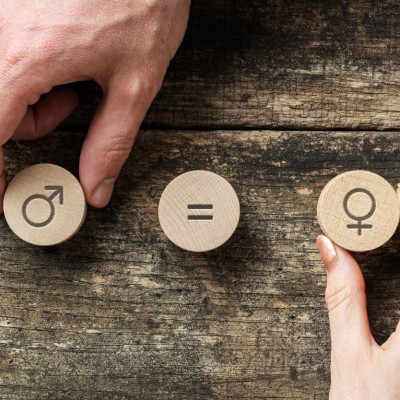 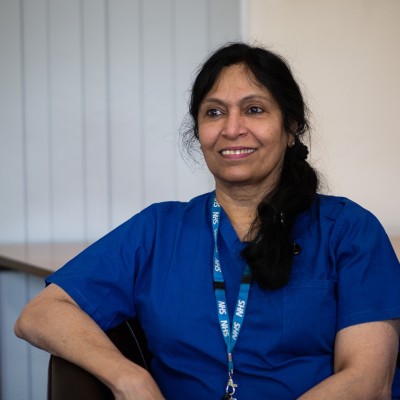 Equality in the workplace 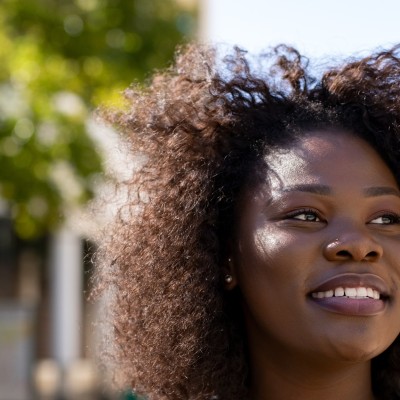 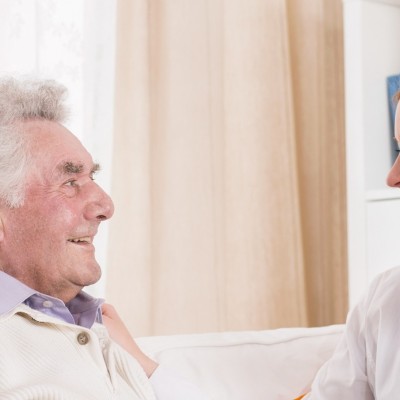 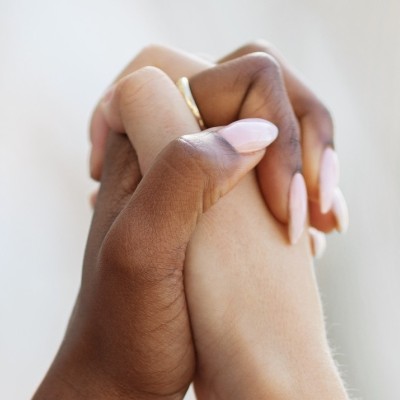 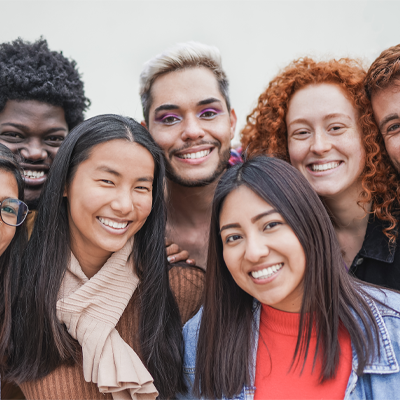 Equality Diversity and Inclusion - our commitment