What is Everyone Included?

Everyone Included is an approach we use to inform service users about ethically approved research studies being delivered within AWP. Everyone Included was relaunched in early 2022 after a pause during the COVID-19 pandemic. The approach helps to promote diversity and inclusion in research, which helps with our ambitions to create a culture of ‘Research For All’.

Everyone Included is an opt-out postal system. This means that we consider that service users want to hear about relevant research opportunities by post, unless they inform us otherwise. This is important because service users have told us they want to make this decision themselves and be asked directly about research.

How does Everyone Included work?

Everyone Included was developed between 2012 and 2014. It was designed and developed with significant input from service users to ensure the design and implementation of the approach was suitable, relevant and appropriate.

Everyone Included was reviewed in 2018 to ensure that the approach meets the standards of General Data Protection Regulation (GDPR) 2018.

We asked service users about the approach and we received valuable feedback. This feedback helped us to simplify Everyone Included and make it more effective for the future.

Here are a few things that were changed, based on the feedback given by service users:

The Everyone Included will be continually reviewed, with consultation from service users, to make sure it is effective, inclusive and satisfies the needs of service users.

If service users no longer want to hear about research opportunities within the trust, this is called ‘opting out’. Service Users can opt out in several ways which include contacting the R&D team by phone or email. If an Everyone Included letter has been received, service users can opt out by completing the reply slip enclosed within the Everyone Included leaflet, and returning this slip to the R&D team, using the freepost envelope provided.

Service users can always opt back into research, if they have previously opted out. This can be done by getting in touch with the R&D Team using the contact details below:

The GLAD Study is a project set up to explore risk factors in individuals who have experienced depression and/or anxiety, including those with a diagnosis of bipolar disorder, OCD, or related disorders, at any time in their lives.

It aims to better understand depression and anxiety to find and develop more effective treatments. The GLAD Study is also part of the NIHR BioResource, which is a library of information about people’s health aiming to support research in both physical and mental health.

To take part in this study you must: 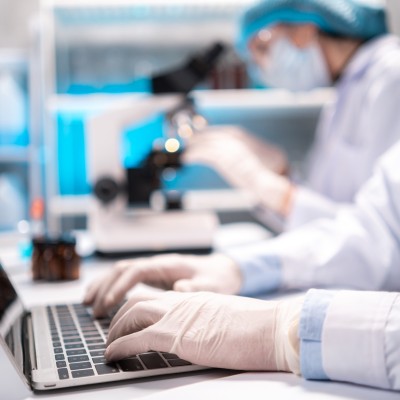 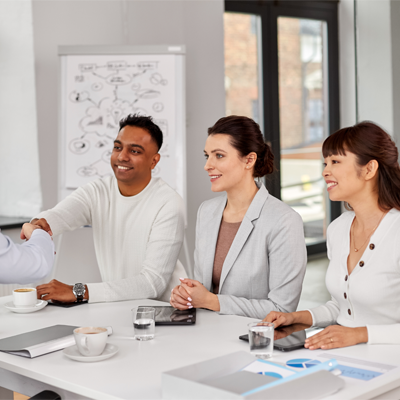 Get involved in research 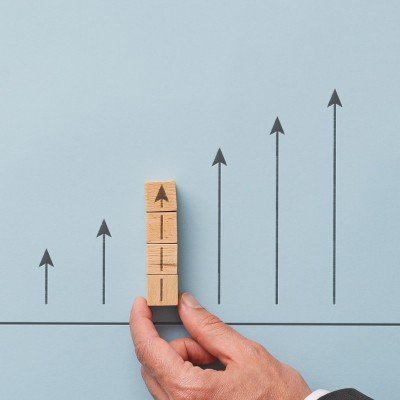 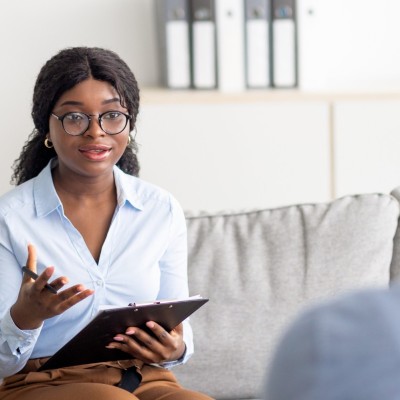 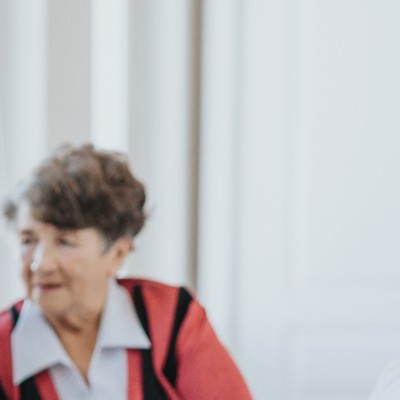